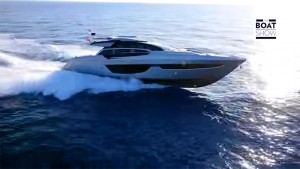 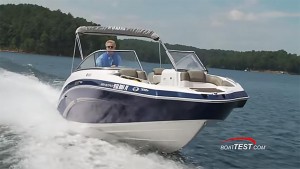 The 2011 Yamaha 242 Limited is an agile jet boat that is ready to play every time you fire up its engines. Talking about the engines, the Yamaha 242 Limited is propelled by a two 4-stroke, 4-cylinder, 16-valve High Output Yamaha Marine engines with a displacement of 1812cc (each). The engines are fed by a pretty generous fuel tank that has a capacity of 50 GAL. Video subtitles 0:04 the opinions expressed in the video […] 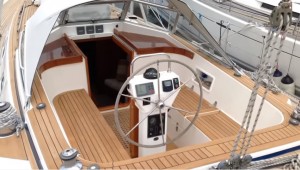 Being previous Hallberg-Rassy owners, John and Anne were already well versed in the virtually superior quality of these famous vessels that is known throughout the cruising world. Video subtitles 0:02 hello and welcome to ya ti 0:03 today we’re really happy to show you our border 0:07 Helbig dressy forty-three name to the era 0:10 she’s an incredibly 0:14 beautiful vessel 0:16 she was commissioned in December 2005 0:26 the the forty threes were produced […] 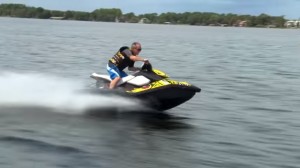 Whether you like to cruise in pairs or hit the water in threes, the Sea-Doo SPARK 2up and Sea-Doo SPARK 3up have got you covered. Video subtitles 0:11 when are you limine Florida Orlando to be exact 0:16 no longer just you know it but he did you get into a pupil at the city that 0:20 boasts some of the world’s most famous theme parks 0:22 Disney World Universal world and even Sea World […]